IS THERE A FUTURE FOR CORNWALL’S MANUFACTURING SECTOR IN A POST-INDUSTRIAL ERA? 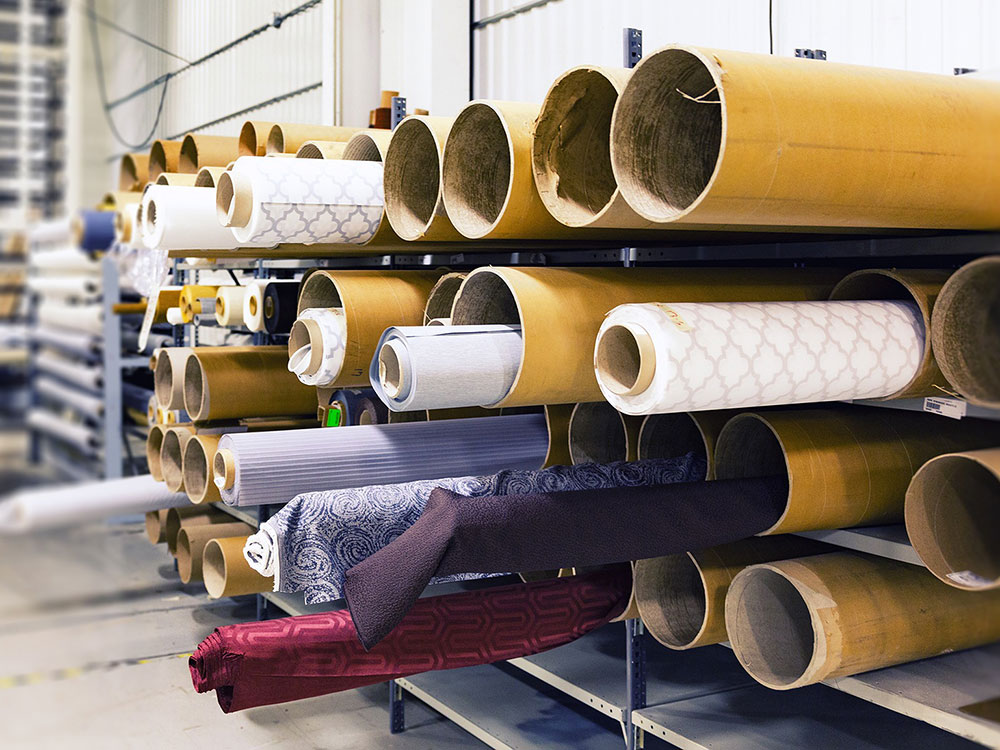 It’s often argued that we live in a post-industrial era, where the service sector generates more wealth than the manufacturing sector of the economy. This sentiment could not ring more true, given recent media reports that consumers have turned their backs on ‘stuff’. These reports suggest that we’re spending less cash on buying things and more on doing things – and telling the world about it online afterwards, of course. After all, posting photos of what you just bought is showy; posting pictures of something you’re doing is absolutely fine.

Ikea boss, Steve Howard, summed this up rather aptly, when he claimed that the western world has reached ‘peak curtains’, which is the point at which society cannot consume stuff any faster than it already does.

What does this mean for Cornwall?

So what does this mean for Cornwall’s manufacturing sector? Does it mean that sales are down and the industry is struggling to survive? Quite the opposite in fact. Reports indicate that manufacturing-related employment has increased, turnover is up and the sector is showing a healthy level of growth.

This trend is not unique to Cornwall. Leading trade journal, The Manufacturer, produced an annual report for 2018 noting that UK manufacturers are, “Riding high on a global economy that is beginning to shrug off a decade’s worth of post-recession blues.”

According to the Office of National Statistics, there are 1395 manufacturing businesses in Cornwall. They produce a diverse array of products, from highly-specialised electrical components to stylish wooden micro-cottages. The sector is dominated by a number of larger manufacturers, but you’ll also find micro-businesses and SMEs offering innovative or artisan products. They include tiny coastal businesses hand distilling gin in copper pots; bakeries producing Cornish pasties and factories making fragrant candles.

It’s tricky to work out exactly how many people are employed within this sector, but the latest census in 2011 placed that figure at 19,270 individuals or 7.9% of the Cornwall’s working population. NOMIS made an estimate of 21,500 in 2012, but this also included 5200 self employed individuals. They also reported that manufacturing makes up 9.5% of all jobs in Cornwall.

How big is the UK manufacturing sector?

The Manufacturer reported that the UK is the eighth largest industrial nation, with manufacturing making up 11% of the country’s GVA. This indicates that Cornwall is slightly less dependent upon its manufacturing sector than the country-as-a-whole. Manufacturing accounts for 44% of the UK’s exports and 70% of its research and development. The sector is believed to directly employ 2.6 million people.

In contrast to widespread perceptions, the manufacturing sector has grown by 3.1% from 2012-2017. Furthermore, average pay within the sector during 2017 was £32,467, which was £3,358 higher than pay within the economy-as-a-whole. As noted by The Manufacturer, it was also £4,188 more than the average service sector wage. Interestingly for Cornwall, food and drink manufacturing was the only manufacturing sub-sector to offer a lower average pay than the service sector. This has important financial implications for workers in the county because it is known for its thriving agri-food sector.

Looking at global performance, the EEF manufacturers’ association reported that the UK was the ninth largest manufacturer in terms of output in 2016. Perhaps unsurprisingly, China secured the top spot, with the US coming second. The ONS found that employees within the car manufacturing sector earn the most and those within food manufacturing earn the least.

The UK sends most of its exports to the US, with a total of £43.1 billion exported to the country during 2017, as noted by UK Trade Info. The second most popular destination for UK exports was Germany, with £33.7 billion. France came third with £21.7 billion.

So what’s behind the narrative that we’ve reached ‘peak-stuff’?

Some commentators have leapt to the conclusion that we are no longer going to spend our money on stuff. However, a closer look at the data suggests that we have simply reached the point where we can’t consume anymore than we do. People are less interested in going to Ikea to buy a £20 lamp to make them happy. They’re tinkering with the formula whereby you buy a cheap jumper to make you happy, before forgetting about said jumper and purchasing another, followed by another.

Consumers are spending less on cheap, disposable items and they’re looking towards alternatives, including the circular economy. This is because they’re concerned about the environmental impact of a throwaway culture. As a result, they’re often willing to spend more on a quality product, built to last. Increasingly, people are seeking to repair and revive tired products, from wooden furniture to cotton shirts.

What opportunities does this offer to businesses in Cornwall?

The successful brands of the 21st century are those that capitalise upon this trend. For instance, clothing firm, Patagonia, is achieving global acclaim for offering products that cause no unnecessary harm to the environment. It’s even launched a platform that enables consumers to buy and sell used Patagonia goods. Premium brands, such as North Face, offer a repair service, so that consumers can make the most of their favourite clothing.

Ironically, a move away from a model of mass consumption can provide a unique opportunity to businesses in Cornwall. Already unable to compete on price with low wage economies, such as China and India, Cornish businesses can thrive by manufacturing sustainable goods for today’s ethically motivated consumer.

Even Ikea is taking note. The company known for selling €38.3 billion of mass-produced home wear in 2017 has replaced all of its lights with LEDs; pledged that all stores will run from renewable power by 2020 and donated a total of €400 million to reduce the effects of climate change. They’re even considering how to help consumers mend and revamp their existing Ikea furniture.

If it’s convinced Ikea, then surely it’s worthy of consideration by the business owners of Cornwall?