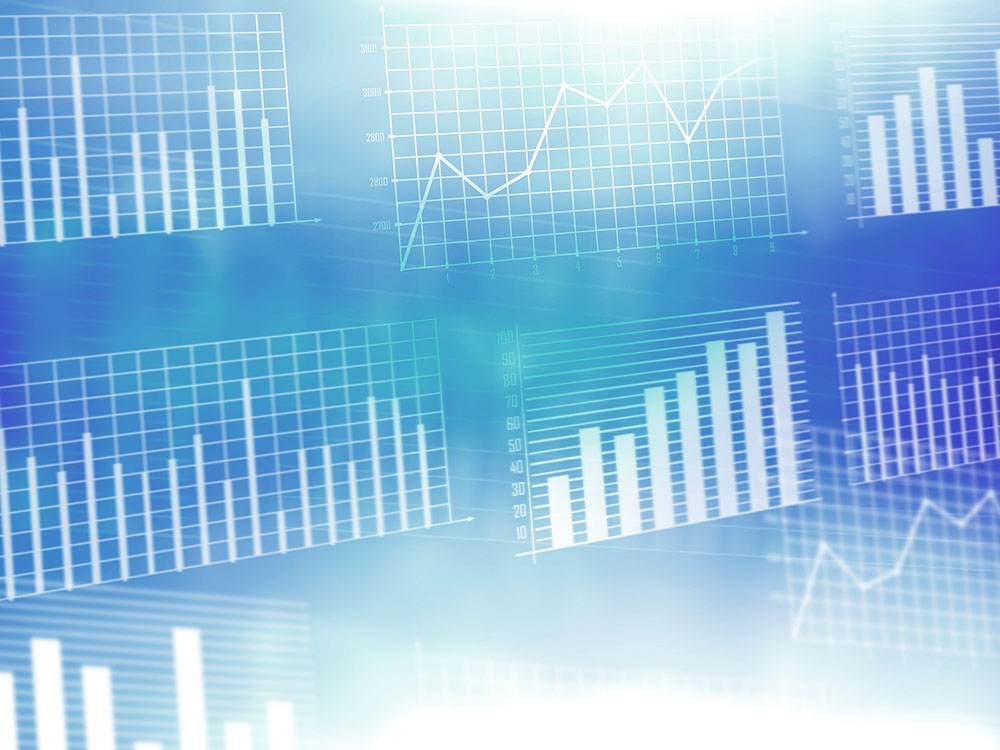 As usual we have throughout the year been publishing insights into the business marketplace in Cornwall & Scilly in collaboration with market research company, PFA Research. The latest figures were released by the Office for National Statistics in October 2018 and it seems an appropriate way to start the New Year by delving into this latest business data.

1) Cornwall & Isles of Scilly in a UK context Growth appears slower in Cornwall & Isles of Scilly over the three year period compared to the South West average, where the number of VAT/PAYE businesses has risen by just 3.7% (ranked 10th of the South West counties and unitary authorities). However, growth of ‘just’ 165 for the most recent year 2017-18 is a respectable fifth in the South West region, only behind Bournemouth (1.54%), Gloucestershire (1.23%), Devon (0.75%) and Poole (0.73%). UK wide, the number of companies and public corporations continues to rise and now represents 71.4% of total businesses (increased from 70.7% for 2016-17) . The number of sole proprietors and partnerships continues to decline and now represents 24.8% of total businesses, down 0.8 percentage points since 2017 and further to the 1.8% decline the year before that.

In the South West, companies make up a smaller proportion of businesses, at 63.1% (increased from 60.7% in 2017), and sole proprietors and partnerships make up a correspondingly higher proportion, at 32.7% (decreased from 33.1% for 2017).   Non-profit bodies or mutual associations make up 3.5% of businesses in the South West which remains broadly in line with the UK average at 3.3%.

In 2018, agriculture, forestry & fishing remains the largest industry group in Cornwall and Scilly with 17.8% of all registered businesses.  Construction (13.7%) is still next largest, followed by professional, scientific and technical businesses (10.1%) and accommodation and food services (9.9%). In terms of employment size, the 2018 statistics are similar to previous years; Cornwall & Scilly is still representative of the UK average, except:

Also, there is still no conclusive evidence to suggest that Cornwall and Isles of Scilly has a significantly higher proportion of micro entities than the UK as a whole: In terms of business size, about three quarters (74.2%) of businesses in Cornwall have less than 5 employees. Businesses with 5-9 employees represent the second largest group with 14% across Cornwall. North Cornwall has the highest proportion of businesses (21.1%) within the lowest turnover band of less than £50,000.

In an effort to increase the average weekly earnings in Cornwall, is Cornwall Council's best approach to invest in online learning?