FINANCE AND FUNDING: HOW HEALTHY IS YOUR BUSINESS? 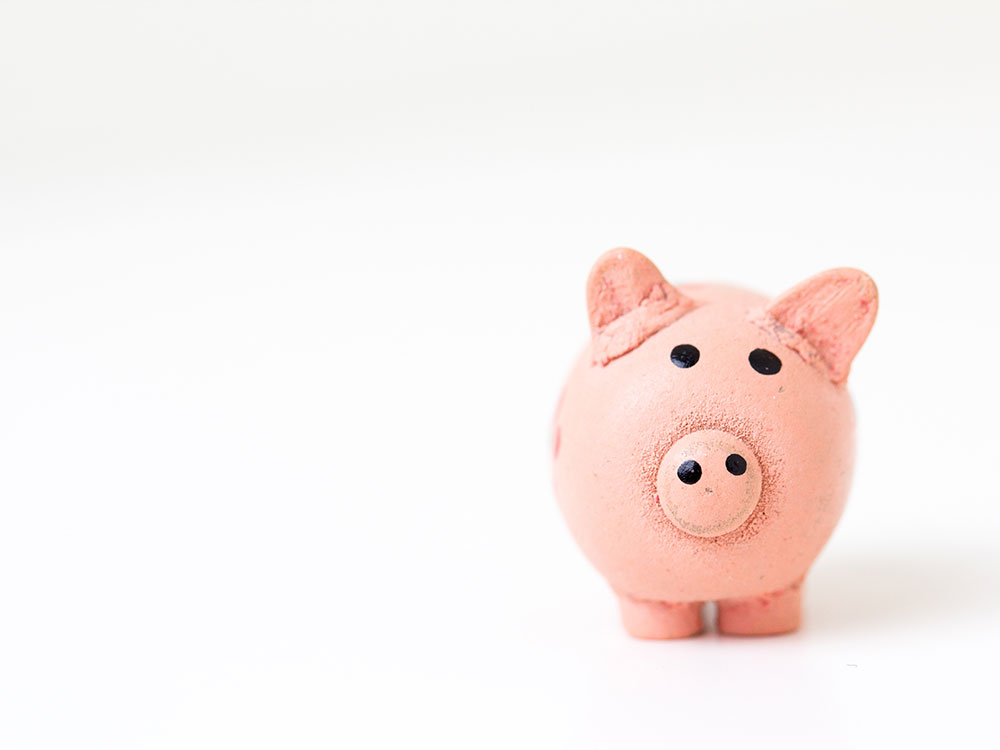 This article was produced for and published in the February 2018 edition of Business Cornwall magazine.

Did you make any new years’ resolutions?  If so, you are one of the 21% of the British population to do so.  A recent YouGov study showed that the most popular resolutions include losing weight, increasing exercise and saving money.

However, your new years’ resolutions do not have to be limited to self-improvement.  The new year can also be a good opportunity to set business goals.

This article provides a number of key statistics to help you reflect upon your business and consider how well it is performing in comparison to others, both locally and nationally.  You might even wish to use these topics as inspiration for your own business focused new years’ resolutions!

Are your UK sales and orders as high as anticipated?

Correspondingly, the number of UK orders has also increased.  The survey showed that 42% of businesses experienced an increase in orders during the last quarter of 2017.  Just 32% of businesses reported that this was the case during the same period in 2016.

Cornish businesses have reported a greater increase in sales than others across the UK.  The British Chambers QES for quarter four showed that 23% of manufacturers and 20% of service firms reported increased sales.

Cornish businesses are less likely to engage in export activity than their counterparts from across the UK.  Only 25% of respondents to the Cornwall Chamber QES engaged in export to overseas markets during quarter four of 2017.  This means that only 9% of businesses were able to report an increase in export sales during this quarter.  Furthermore, 4% of businesses actually reported a decrease in exports.

This does, however, compare favourably with the same time period in 2016 when only 6% of businesses reported an increase in export sales and a further 6% reported a decrease.

This is not necessarily bad news for those seeking to export in 2018.  Optimists argue that a weak sterling will boost export sales.  Furthermore, the ERDF funded Export for Growth programme continues to offer support to Cornish businesses seeking to begin or even increase their export activity.

What are your turnover and profitability expectations for the next 12 months?

Nationally, the British Chambers of Commerce QES for quarter four showed that 44% of manufacturers and 36% of service firms expect turnover to increase within the next 12 months.  This is down from 51% and 40% in quarter three.

The FSB Small Business Index also painted a relatively gloomy picture with small business confidence falling into negative territory for only the second time in 5 years and a record number of entrepreneurs seeking an exit.  As a result, it is likely that confidence and growth will remain subdued throughout the early part of the new year.

Are you experiencing pressure to raise prices?

If so, you’re not alone!  The Cornwall Chamber of Commerce QES showed that 75% of Cornish businesses are experiencing pressure to raise prices, similar to quarter three when 77% of businesses reported that this was the case.

The FSB Small Business Index shows that this trend is present across the UK as a whole; 67% of small businesses reported an increase in operating costs over the last 12 months.  This compares to 57% during the same period in 2016.

As a result, 37% of Cornish businesses surveyed plan to increase their prices in the next quarter.

Are you seeking finance?  Will it be affordable?

What are your main external business concerns in 2018?

The Cornwall Chamber QES for quarter four of 2017 showed that 42% of Cornish businesses are concerned about inflation.  In contrast, only 27% expressed this concern in quarter three.  However, UK inflation has just slipped from a 5-year high of 3.1% in November 2017 to 3% in January 2018, which is the first drop in 6 months.  The Bank of England has also predicted that it will be at 2.4% by the end of 2018.  This is likely to ease the pressure on UK consumers and should ultimately impact positively upon business confidence.

Furthermore, 37% of Cornish businesses are concerned about interest rates.  This compares to just 13% in quarter three.  This is likely to be one of the reasons behind the decline in the number of businesses seeking finance towards the end of 2017.   Nonetheless, it is likely that the reduction in inflation will ease the pressure on the Bank of England to increase interest rates, which will ease the concerns of those looking to borrow over the next 12 months.

Competition was another area of concern for Cornish businesses; 41% of those surveyed expressed concerned about an increase in competition.  This compares to just 29% in the previous quarter.

What next for your business?

There are many benefits to checking the financial health of your business and setting objectives or new years’ resolutions.  Whether you’re seeking to provide greater direction for your business, gain an advantage over your competitors or even carry out more research to back up your investment plans, PFA Research can help you to get where you need to be.

Image by: Fabian Blank on Unsplash